The doubles tournaments of the Caisse Desjardins de Notre-Dame-de-Grâce were held last Saturday. In the women’s draw, the competition was very close, with a triple tie. The winning team was determined by counting the number of games won and games lost. The victory went to the team of Suzanne Goyer and Jeannita Richard, who won at least 6 games in each of their matches. In the men’s draw, last year’s champions Charles Barrière and Marc Brassard successfully defended their title. Finally, the only mixed doubles match was won by Marine Garat and Benoît Legault against Jeanne Pilote and André Cardinal.

The men’s singles tournament was easily won by Benoît Legault who didn’t lose any game in his three matches. Alain Farah was second, with two victories. Jeremy Klughaupt finished third with a win against Bob Harrop. In the women’s singles, there was only one match, won by Fionnuala Byrne against Lori Perkins. 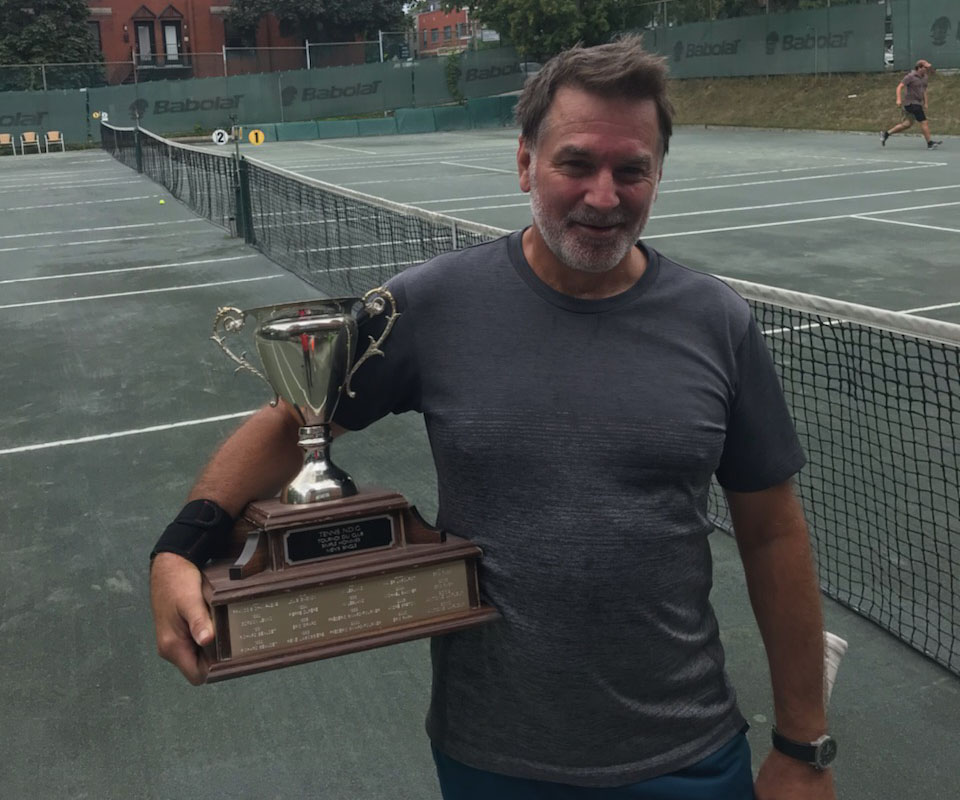 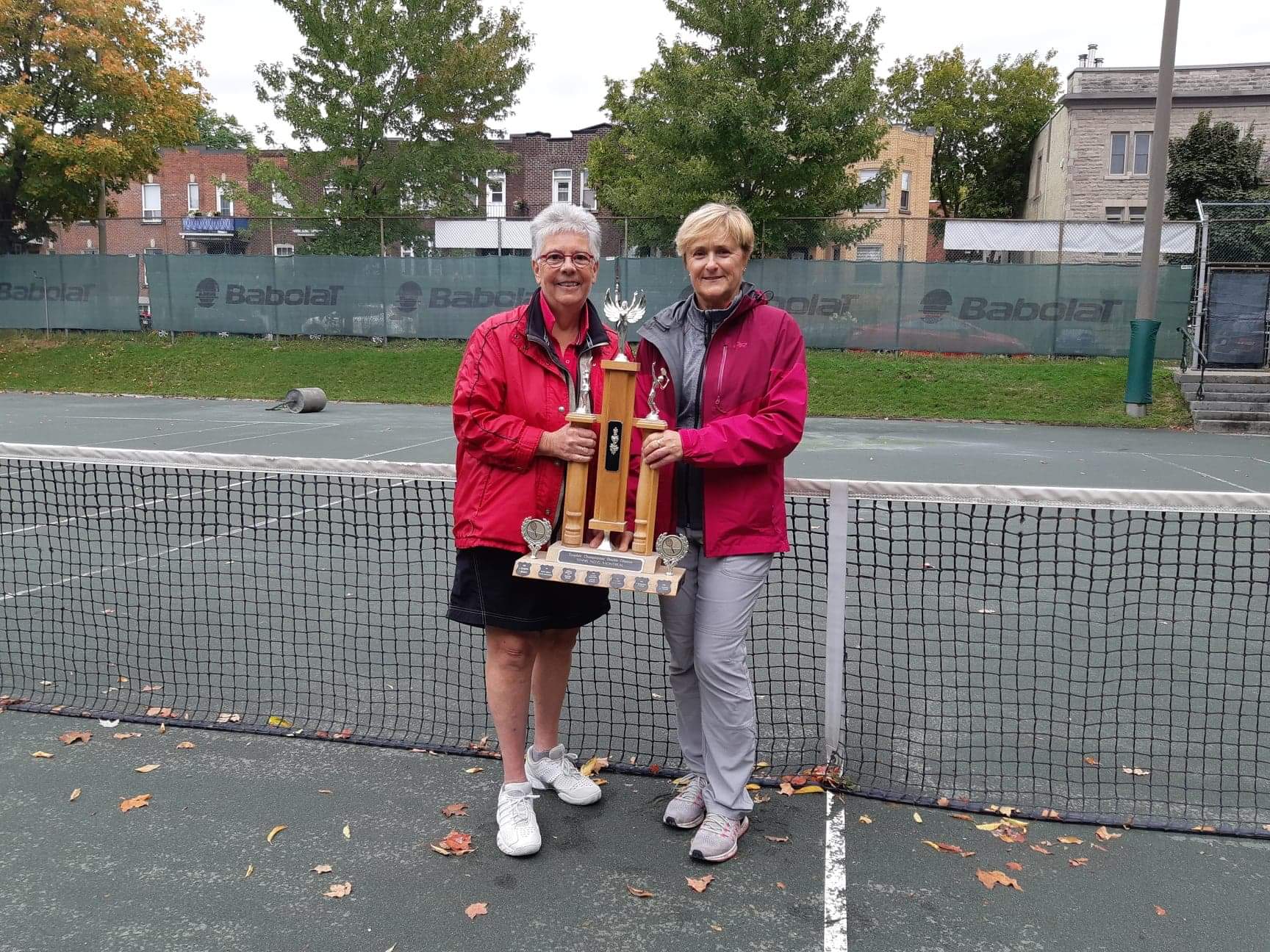 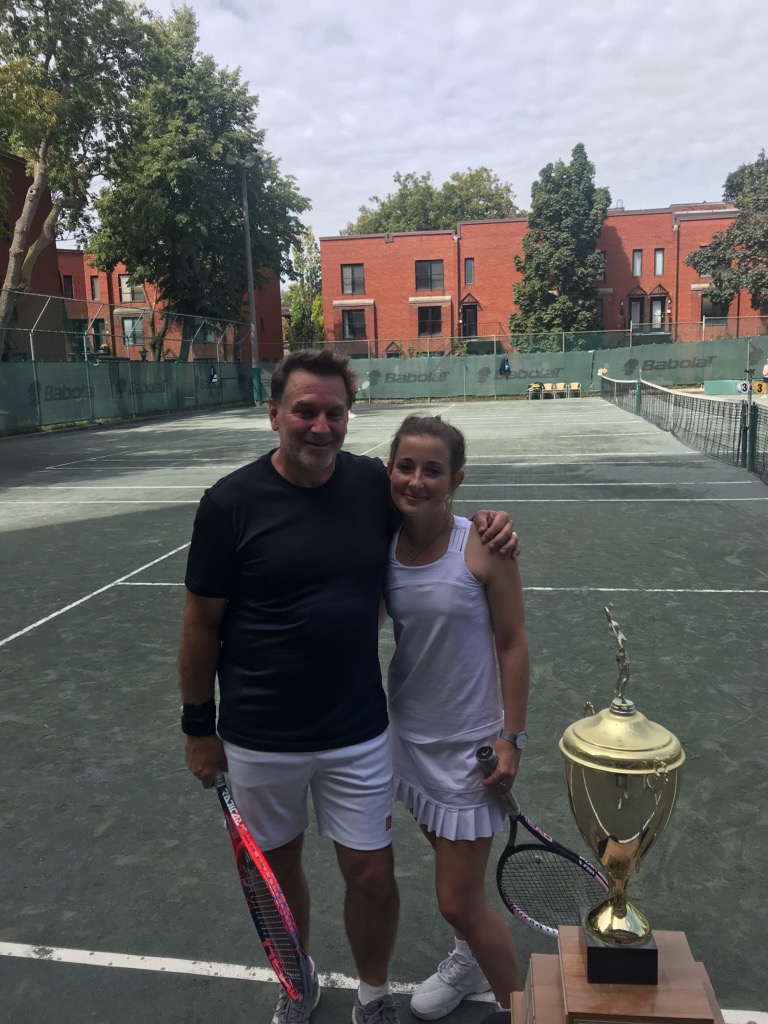 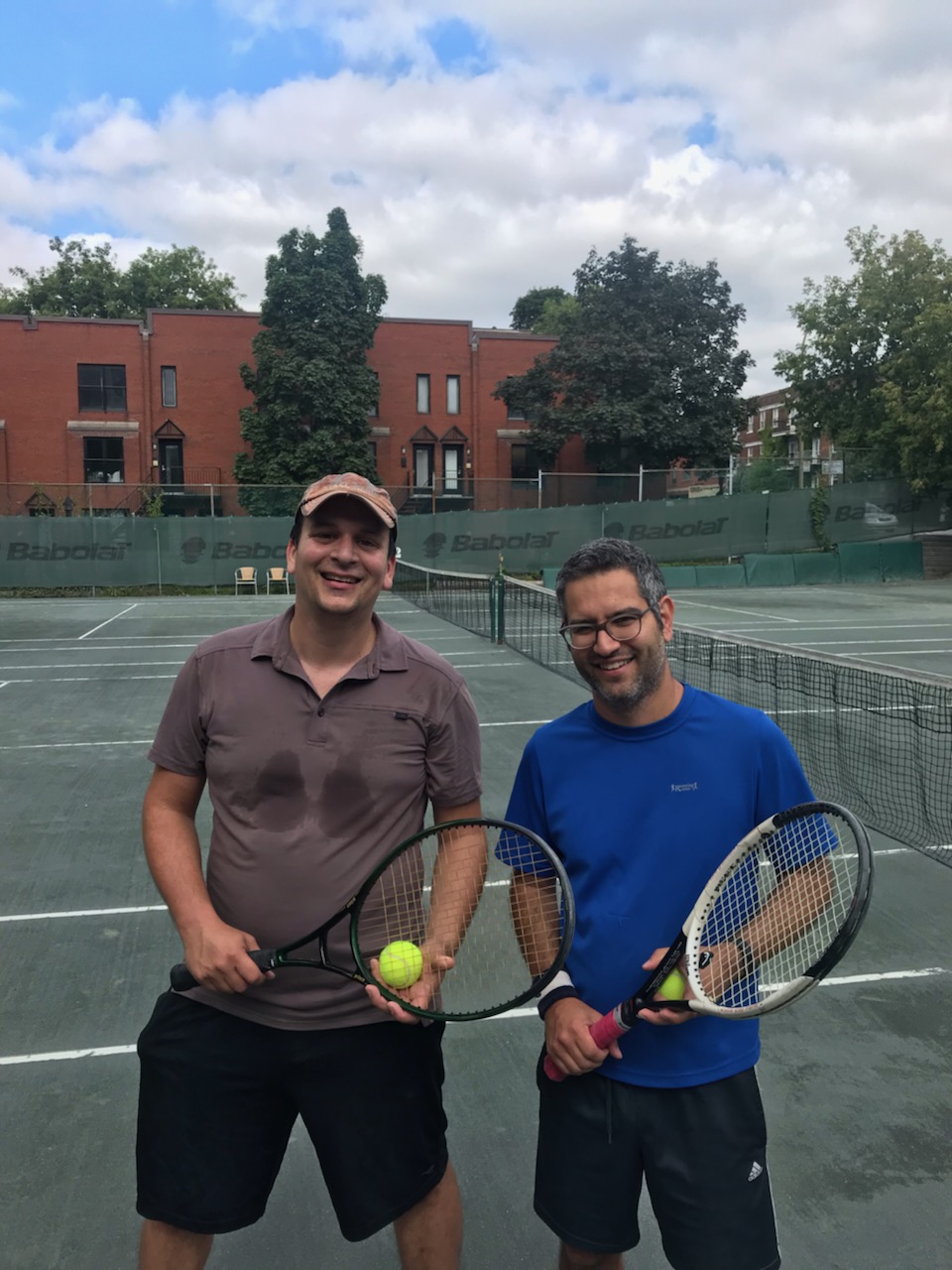 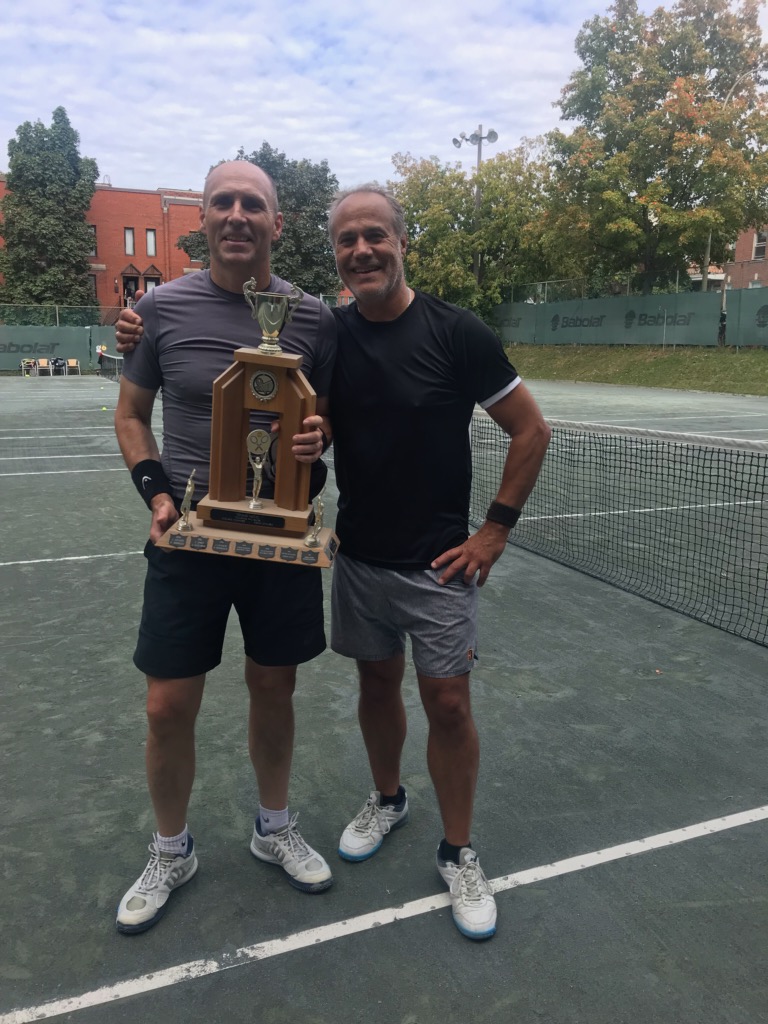